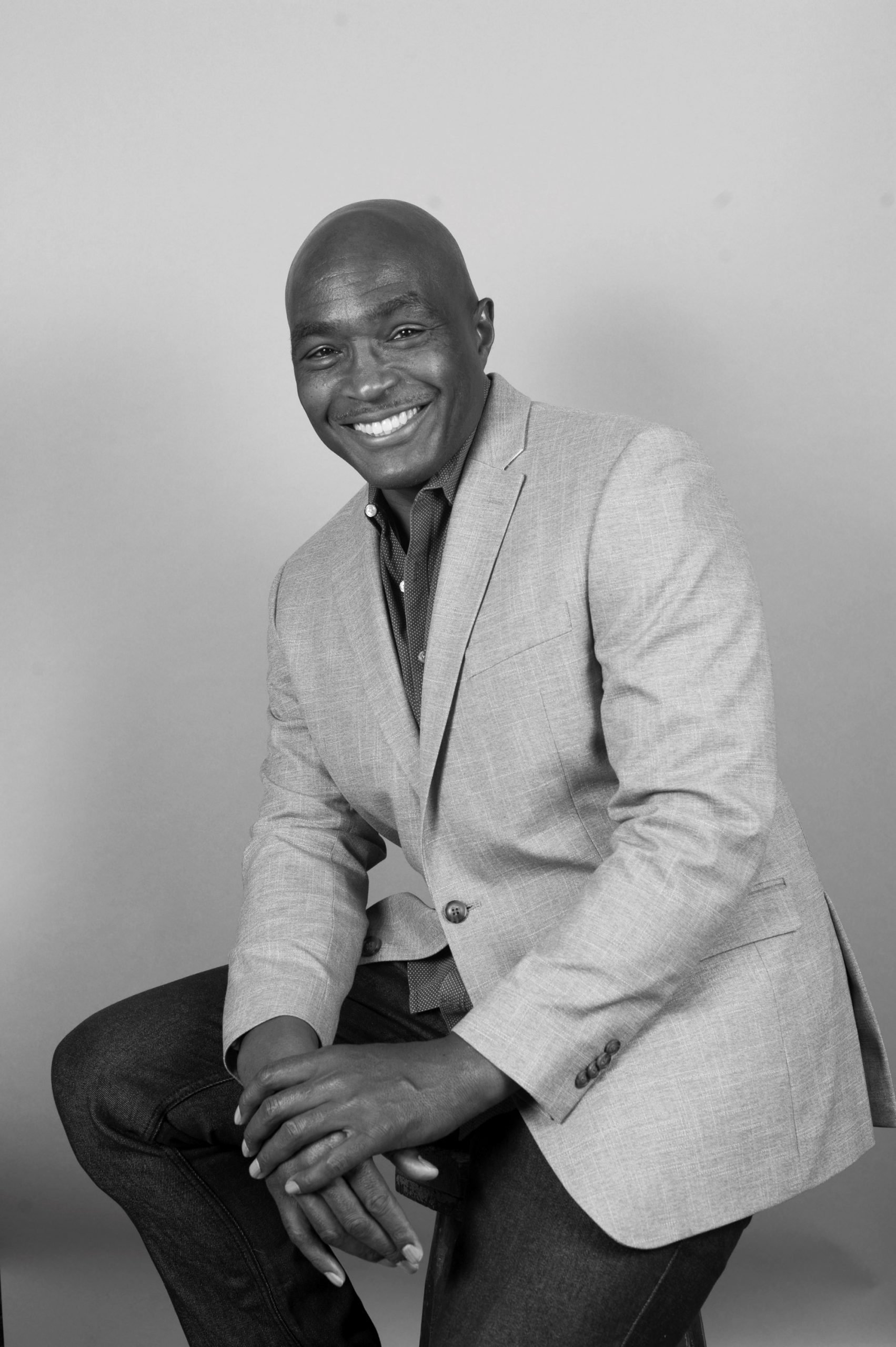 To save money, a fundamental premise of the MERS® System is that it eliminates assignments (transferring and tracking mortgage rights) from one MERS member to another when trading mortgage loans registered on its system—unbeknownst to potential and existing homeowners who are never notified each and every time a mortgage loan is traded on the MERS® System, in violation of federal laws.

In sum, our customers need to know that the MERS® System might be the mortgage (paper deed of trust) holder but not the (promissory) noteholder

The impetus behind starting Title Land Edification LLC (TLE) responds to the 2007-2008 global financial crisis and the 2010 to present United States (US) foreclosure crisis. If taxpaying consumers purchased or refinanced any real property in the United States since 1997, the founder, Tyrone Burnett, recognized a need to provide customers with business commercial information anywhere in the US, a solution in transferring mortgage ownership verification tool to detect and track fraudulent conveyance of servicing right of mortgage loans and transferable electronic records or eNotes (equivalent to paper promissory notes and documents of title), originated and registered in the financial institutions’ member-based National Mortgage Rights Registry commonly known as Mortgage Electronic Registration System, Inc. (MERS)® System by identifying the chain of ownership and prevent title insurance fraud, escrow accounting and settlement fraud, and foreclosure fraud associated with Members of the MERS® System during the residential end-to-end mortgage loan origination and closing process.

In 2020, Burnett’s company received two federal trademarks—one for the company and one for the logo design—from the U.S. Patent and Trademark Office under U.S. Registration Nos. 6,137,399 and 6,148,474, respectively—to provide a more transparent and efficient process for potential and existing homeowners. An investigation service in real property fraud detection and fraud prevention is in pre-origination and pre-closing investigation services regarding paper and electronic promissory notes, including filed and recorded mortgage land records documents that are at risk to real estate fraud, false claims, accounting fraud, and tax crimes for real property. Information provided by TLE can help to identify possible mortgage origination and closing fraud involving the identity of potential and existing homeowners breaks in the chain of title when transfers of ownership of real property occur among local government agencies, real estate developers, and owner-occupancy issues.

TLE’s new service increases transparency and efficiency and protects consumer taxpayers by tracking the end-to-end residential mortgage loan origination transaction, including the chain of ownership (transfer) from local governments to real estate developers, builders, property owner associations, or condominium unit associations. The closing process between seller and buyer, which are inextricably intertwined with transferable electronic records or eNotes (equivalent to paper promissory notes and documents of title), are originated and registered in the financial institutions’ member-based MERS® System.

This is linked to approximately 3,524 local government real estate recording, judicial, and taxing jurisdictions nationwide and is singularly responsible for the Nation’s citizenry (homeowners) who loss of a cumulative $16 trillion in wealth during the 2007-2008 global financial crisis and the 2010 foreclosure crisis. MERS purportedly is the mortgagee in the local government’s public land records and is an agent for the lender and subsequent buyers of the paper-based or electronic note (promissory note).

According to a real estate information company and an online marketplace for foreclosed and defaulted properties in the US, the collapse of the housing market during the US 2007-2008 global financial and the 2010 foreclosure crisis displaced approximately 10 million consumer taxpayers and led to mass foreclosures. In 2008 alone, the MERS® System was the root cause for about 3.1 million fraudulent foreclosure filings against consumer taxpayers, which at the time was one in every 54 homes.

In 2008, Burnett, a disabled veteran and former enlisted master chief petty officer of the US Armed Forces (US Navy), experienced an aggravated tax-related fraud and identity theft event. His legal identity, Personally Identifiable Information (PII), and other private and sensitive data were compromised by third-party financial institutions of the member-based MERS® System, fraudulently originated and registered in at least two residential purchase-money mortgage loans.

While Burnett was serving on active duty with the US Navy, under Temporary Additional Duty (TAD) orders, he was effectively sequestered as a board member of the Active Duty Chief Petty Officer (E-7) Selection Board located in Millington, Tennessee from June 23, 2008 to approximately July 26, 2008, when his identity and PII were stolen and compromised on July 18, 2008.

The collapse of the housing market during the of the 2007-2008 global financial crisis and the 2010 to present US foreclosure crisis displaced approximately 10 million Americans as rising unemployment led to mass foreclosures. In late 2015, following exercising one or more of his legal rights, Burnett and his family were also displaced and deprived of their possessions when the local government issued a retaliatory and wrongful court-ordered “forcible” eviction of Burnett—displacing and stripping his life away. Although Burnett did not prevail in saving his home, he has found some success in restoring his legal identity, his Social Security number, and his retirement in 2011. Moreover, he created a mortgage loan services solution verification tool to provide consumer taxpayers and business commercial information anywhere in the US.

Despite the wrongful eviction, Burnett considers himself very fortunate that his extensive military experience as a senior noncommissioned officer with the US Navy Office of the Judge Advocate General had equipped him with the fortitude, interest, and the wherewithal to research the root cause(s) of the stolen identity of his PII, his Social Security number, and his retirement, which has since afforded him the time and resources to address these issues effectively.

Burnett is keenly aware of the impact that financial fitness has on those serving in the US Armed Forces on behalf of this great nation. He also knows the issues and concerns that active service members, veterans, and their families face each day. When deployed in harm’s way on assignment or in training, the last thing our brave men and women should have to worry about when considering the purchase of a new home is coping with unethical or predatory lending practices enabled by third-party financial institutions of the member-based MERS® System.

As a company, TLE views these practices as a significant and immediate threat to our nation’s national security, defense, and wellbeing. Further, they are potentially associated with the grim reality that 22 veterans are lost to suicide every day.

Registration Is Risk Free. No Fee!

Start here: Our report reduces your risk from becoming a victim of aggravated tax-related fraud, financial fraud, and identity theft

TLE Title Land Edification Chain of Ownership History Report services are based only on information supplied to TLE. TLE does not have the complete history of every real property. Use the TLE verification service as one important tool, along with publicly recorded deeds when mortgage loans are originated, registered, serviced, and transferred in the financial institutions’ member-based Mortgage Electronic Registration System—to make a better decision about your next home purchase or refinance.

Our Security Policy: We take every precaution to ensure that any data you enter here on this website is stored securely.