It is FREE to complete the registration and authorization process:

This site provides an easy-to-follow guide that allows clients to protect their property rights and legal identities during both the pre-origination and pre-closing steps of the real estate transaction process. It also offers vital information to consider before securing a mortgage loan.

Title Land Edification is the primary source of information for those who have purchased or are considering purchasing real property under the cognizance of local governments. If we detect title fraud, mortgage fraud, or changes in parcel identifiers occurring before origination of a real estate transaction, you will be asked to pay a one-time transaction fee of $2.74 to $5.89 plus a small annual fee to cover the cost of updating our database.

If your mortgage loan was originated and is registered in the confidential Mortgage Electronic Registration Systems, Inc. (National Mortgage Rights Registry), we will track the number of unrecorded mortgage loans, or electronic promissory notes, associated with your real property at no cost.

Services are also FREE for active members or veterans of the US Armed Forces homebuyers.

Identifying real estate fraud originating from both paper and electronic records without compromising the trust and confidence of the United States’ taxpayers.

Most frequent questions and answers

More often than not, clients are unaware that land title insurance benefits the seller only. It does not protect the buyer against fraudulent claims on the home or land he or she plans to buy. Further, after taking possession of the property, all deeds are registered and publicly recorded in local government recorder and taxing offices where they can potentially be materially altered and registered in the electronic National Mortgage Rights Registry prior to the origination of a mortgage loan and without prior knowledge or consent from the prospective buyer. Such erroneous documents exist in the tens of millions and are often traded within the registry’s network of members.

We thus help our clients determine if and when a particular parcel identifier from a chain of title has been compromised during pre-mortgage loan origination as well as identify whether land title data filed in print or electronically contains deficiencies or has been breached.

In addition to these services, we collect data on local government policies, procedures, and practices related to the transfer of land and all other forms of real property from grantor to grantee by tracing and cataloging the number of (un)recorded electronic mortgages and related promissory notes registered in the National Mortgage Rights Registry. This allows us to provide accurate information regarding the chain of title by way of its members, from banking and real estate finance agents to government entities, from October 1, 2002 onward.

We are also building a nationwide investigative mapping tool database to trace and track the history of chains of title for tens of millions of promissory notes associated with mortgage loans originated and registered in the electronic National Mortgage Rights Registry as well as deeds publicly recorded in local government public land registration systems.

Available nationwide, our data can be utilized to determine the legitimacy of local government’s real property datasets, including the frequency of fraudulent deeds and false claims in connection with the sale, resale, and transfer of residential and commercial mortgage loans. This allows users to track the number of times electronic promissory notes registered in the electronic National Mortgage Rights Registry are traded between members as well as the number of resulting illegal deeds of foreclosures and evictions.

In order to protect clients’ real property rights, we . . .

Know Before You Own: Not After

The idea to build a nationwide investigative mapping tool database to track and document the history of chains of title for tens of millions of electronic promissory notes connected to mortgage loans originated and registered in the electronic National Mortgage Rights Registry as well as those filed in the approximately 3,524 registration and recording jurisdictions for each county-level registrar of deeds, county clerk, or clerk of the court office nationwide began in 2008, when the US suffered its worst financial crisis since the Great Depression.

False claims and tax crimes associated with mortgage-backed securities securitization, coupled with the selling and trading of electronic promissory notes vested in the electronic National Mortgage Rights Registry, have severely damaged and continue to damage the integrity of public land records, causing an unthinkable and massive breach in chains of title before mortgage loan originations.

Prior to and since the founding of the Republic in 1776, real property rights have been a bedrock of America. For centuries, the American Dream of home ownership has been the aspiration of every citizen of these United States of America. In general, each county-level registrar of deeds, county clerk, or clerk of the court office has custody of and shall keep all books, records, maps, and court documents deposited in their offices as well as records stored in electronic format, whether the storage media for such electronic records are on premises or elsewhere. Further, each county-level local government recording office recognizes the importance of land title documents as a resource of genealogy and family history information related to land ownership. Hidden away in each county courthouse and throughout archives nationwide are traces of the aspirations and concerns of generations of Americans.

Before the enactment of the Uniform Electronic Transactions Act (UETA) in 1999, Electronic Signatures in Global and National Commerce Act (E-Sign Act) in 2000, electronic National Mortgage Rights Registry in 2002, and Uniform Real Property Electronic Recording Act (URPERA) in 2007, paper recording was the standard for the keepers of land records. During this time, local and county recording officials did not have difficulty accurately recording paper real estate documents associated with local government public land registration. However, following the advent of electronic recording, the keepers of land records have had and continue to have trouble keeping pace with the significantly increased amounts of validation and cataloging required by datasets involving the original secured party’s interests. In spite of this, most registration and recording jurisdictions at the county level do not have policies or procedures for the prevention of paper or electronically filed real estate document or record fraud. Moreover, most local governments have failed to notify past, present, and future property owners when fraudulent deeds recorded against their property occur or when a change to a registered parcel identifier occurs. Consequently, it has become untenable for most local governments and current or prospective property owners to track a line of successive owners or a particular registered parcel identifier from October 1, 2002 onward.

The value of subscribing to Title Land Edification is the restoration of the sanctity and integrity of local government public land registration processes and the protection of clients’ property rights. We review mortgage-related documents, including local government agency records, before mortgage loan origination, before closing, and before recordation of paper and electronic real estate deeds and instruments.

Tens of millions of criminal and civil complaints have been filed by consumer borrowers describing identity theft and the altering, forgery, or purging of public land records in the possession of federal, state and local governments. This has resulted in a record high in the number of foreclosures, forcible evictions, and the displacement US families, resulting in the extraction of wealth and equity from hardworking and taxpaying American citizens.

In response, the US Department of Justice ordered the nation’s five largest third-party mortgage servicers (Ally Bank, Bank of America, Citi, JPMorgan Chase, and Wells Fargo), which included many members of the electronic National Mortgage Rights Registry, to cease the filing of fraudulent paper and electronic real estate deeds and instruments in public land record systems. Subsequently, on February 9, 2012, it was announced that the five largest third-party mortgage servicers had agreed to a historic $25 billion agreement with the federal government and 49 states.

However, we contend there has been no enforcement of this agreement on the part of federal, state, or local governments. We further maintain the primary problem underlying these issues is the American public’s uncertainty regarding mortgage servicing rights, ownership, security interests, and releases associated with real property.

Our research analysis conducted to date suggests that there are significant risks and barriers with the electronic National Mortgage Rights Registry as their members continue to file fraudulent mortgage-related documents in public land record systems without proper regulatory oversight from appropriate governing bodies. Indeed, since the early 2000s, tens of thousands of members registered in the electronic National Mortgage Rights Registry have in essence acted as de facto recorders. 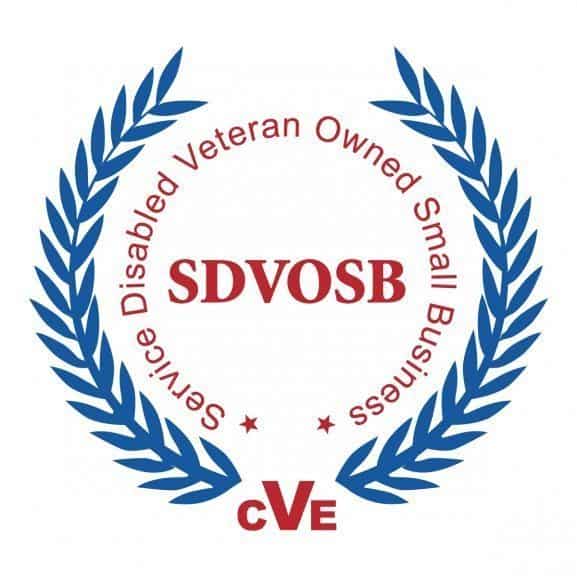 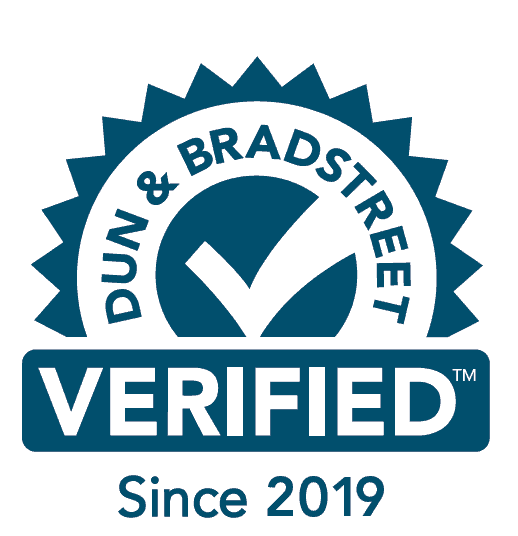